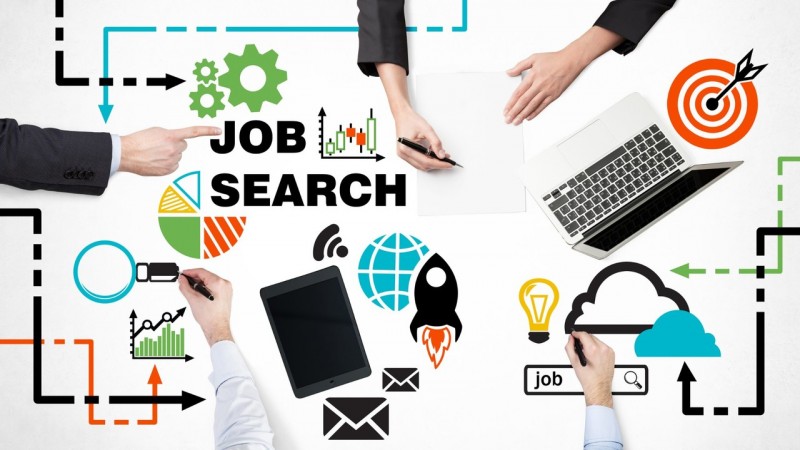 Your Next Employer – a two-way street

You know things are changing, right?

In today’s UK employment market, candidates are king. Think back to 2010: slap-bang in the middle of the recession, candidates literally knocking on the door and taking pay cuts just to secure a job. Now fast-forward to today, where everyone is employed along with seeing massive opportunity to get out there and test the market, interview, and ultimately be picky. Not to mention, you can expect a strong counter offer from their current employer… It’s both an exciting and challenging time to be a recruiter – keep those plates spinning and account for every circumstance you can.

But, this goes for you, too.

Never before has there been more competition from agencies to secure first-class billers with a demonstrated record, or to get their hands on top-level trainees. Nowadays, every agency has a list of benefits as long as your arm – from swanky lunch clubs, uncapped commission structures and jazzy incentive trips to Marbs, it’s no secret that the race is on to make the best hires.

However, there are some important factors to consider before accepting a job with a new agency, which go beyond what the company has to offer. Here are some points to think about, beyond the surface level of your new job:

How do they operate on a day to day basis?

This sounds obvious, but think about it – if you’re a tech nerd whose life runs off of various iPhone apps and wireless headphones, joining an agency who still stockpile paper and expect a hard copy of everything is going to become frustrating. If you’re used to going through all ad response with your headphones in, ‘in the zone’, a business who expect you to be present and tuned in all day every day might leave you feeling micromanaged.

These may seem like little things, but remember, you spend an awful lot of time in the office – change is good, and these factors certainly aren’t a reason to turn down a job; you’re adaptable, right? But ask questions and get into the nitty-gritty of what a day in the life of really looks like here – just like you would do when you interview your candidates.

We’re not just talking about ‘company culture’ here – how does the team actually get on amongst themselves?

There’s nothing worse and more ultimately annoying than, to put it bluntly, bitching. You join a new team and, as you’re settling in, you start noticing snide comments between a couple of team members. Before you know it, so-and-so is grabbing you whilst you’re making a coffee to talk about how annoying Mr XYZ sounds on the phone, or how they’ve worn the same shirt twice this week, or how they wouldn’t have managed that particular deal in that way, what an amateur…

It’s easy to be dragged into office politics and ‘clique’ battles when you spend so much time in the same room with the same people. It may all be alright on Friday night at the pub, with the stresses of the week behind everyone and the banter flowing; but a truly cohesive and supportive team is important – personal tensions shouldn’t get in the way of you doing your job.

This is a big one, because money is undeniably one of the biggest factors in recruitment – the reason we get out of bed in the morning in a lot of cases.

A zero threshold, uncapped commission with accelerators, bonuses and no ceiling is a wonderful thing to be offered. But, ask the difficult question – how realistic is it that you’re going to bill enough money to take advantage of it?

Sadly, it’s easy to throw out massive OTEs and crazy numbers if no one on the team is actually performing to that level. Make sure you get an idea for how the current team is actually doing – try to dig out some info on the comparable consultants (as in, the level you’ll be coming in at), what they’re earning, their achievements to date etc. We’re not telling you to go requesting your soon-to-be teammates P60s – but make sure you’re not just being sold the dream on an unrealistic, earning potential.

So, if you’re on the lookout, remember to look a little deeper and consider more than the bells and whistles. Really think about sitting in that office, day in, day out.

You, the candidate, are currently king – bear that in mind, and happy searching.