What's it Like to Work at La Fosse? Interview with David Roberts

Dave Roberts joined La Fosse Associates in September 2010. The business was four years old and made up of just 19 people, most of whom had been there since their inception. He was the first graduate that they hired, had no prior experience in recruitment, and began work as an associate in the Contract Division.

Today? La Fosse has 190 employees across 5 offices in the UK and US, with 2018's revenue expected to be in the region of £100 million. Dave Roberts is Director of the contract division, the largest and fastest growing division in the business, with a headcount of 82, and expected to generate £11.8 million in revenue this year. He recently won 'Most Inspiring Director' at the Recruitment Investing in Talent Awards. We spoke to Dave about his time at La Fosse, and what it's like to work in recruitment.

I chose recruitment because I wanted to build something

I had first heard about the industry through a family friend. At the time, I had just received my law degree and I knew I wanted to do something that would give me commercial exposure and also have room for quick progression.

I spoke to a few more contacts, and realised I was attracted to the meritocracy of recruitment. This was, in chief, down to the fast-tracked career path it offered, which didn't seem as rigid as traditional Graduate Schemes - if I worked hard, I was likely to see real progress within a couple of years, rather than six or seven. After meeting with the La Fosse team I quickly realised there was a huge opportunity and potential to join a fast growing business with a great brand.

I started my career as an associate in the contracts division. The role took a bit of time to get used to – it can be hard work! Luckily I'd done my research, so was expecting this when I came in.

What I wasn’t expecting was how rewarding the career would be and how much I would learn from the people I worked with every day. I think a lot of this has to do with La Fosse, but I believe in general the industry is really well suited for ambitious people with an entrepreneurial spirit who are keen to rapidly develop their career.

I was La Fosse's first graduate hire in 2010, and now the business is built on an 80% associate [entry-level] hiring model. This means our success is dependent on finding people who love learning, and developing them to an exceptional standard. The best thing about my time at La Fosse is that I've seen so many people have this exact journey: nearly all of our current managers entered the business as associates, and have been internally promoted to where they are now. It's great to see people achieve a potential which they didn’t know they had, both in terms of their careers and the personal circumstances that they’ve achieved because of their success.

A lot of this is down to our amazing Learning and Development function – rightly awarded Best in the Industry this year. They don't just train you to be a great recruiter – there are also modules on how to be an effective leader, manage others, how to be as productive as possible, and specialist modules to learn about different parts of the technology industry. I think this learning support all the way through your career is one of the main reasons we have such great staff retention and progression – the first person I hired as an Associate, Lucas, joined in 2013, and is now managing a team of 10!

If I could give any advice to those thinking about starting out in the recruitment industry, it's to look for a business with a few key factors:

1. A culture that will support you through the tougher moments and reward you for the good ones – that basically balances being ambitious with being caring. We're fortunate at La Fosse that people can depend on the culture to support them - even very senior individuals make themselves accessible to give advice, and hierarchies really aren't that obvious (our CEO hot-desks, so sits with a different team each day!). I think part of this is being co-owned – we're a team working together to try and achieve something ambitious. Winning the award earlier this year was definitely a product of the amazing team I have around me.

2. A really high-quality team that's encouraged to work together, in a collegiate system. Having the industry's best and brightest around you drives your own performance to a much higher standard - you're not going to improve unless you have great role models to look up to, and an opportunity to learn from these individuals. Recruitment companies often create a competitive atmosphere among their own consultants, encouraging them to vie for placements and relationships. At La Fosse, we don't think this is the right way to work. 70% of our work is cross-sold - originated by one consultant and delivered by another, a strategy which has given us incredible returns - and - most importantly - a happy team.

3. Work in a high-growth company, in a high-growth sector. With the tech industry booming, it's a great place to be for those who want a future-proof career with a lot of capacity for growth. With an average growth of 40% since inception, La Fosse combines the innovative, independent atmosphere of a start-up with the job-security of a larger business - an ideal combination to kick-start a career.

If you're interested in joining a high growth business with an award-winning team, view La Fosse Associates' opportunities here.

Letter from our Founder 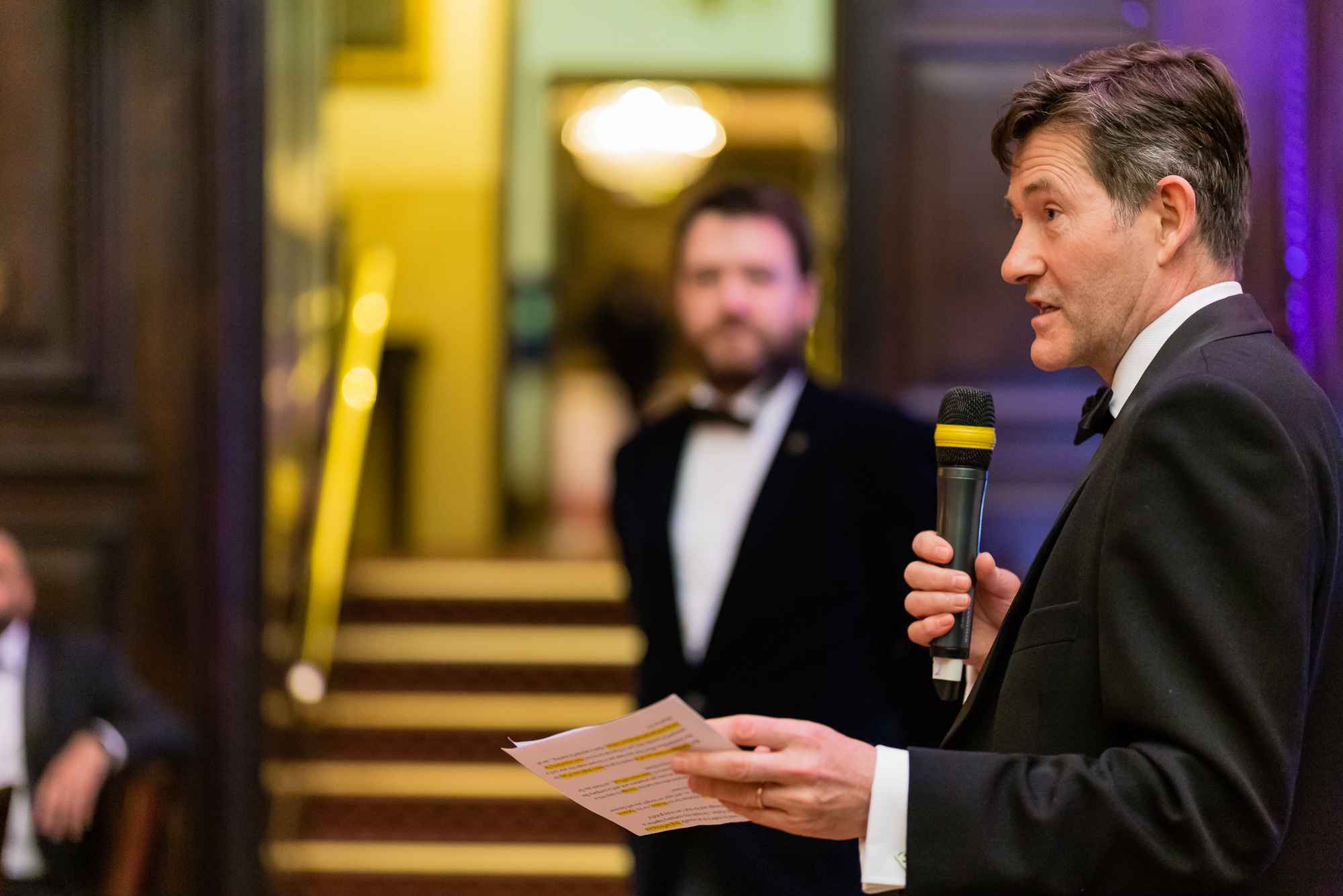 After spending 15 years helping to build a technology recruitment firm and taking it to market, I took a step back and saw an industry that, by and large, seemed to just treat people as commodities. I believed that we could do better.

I always took the approach that it’s best to treat everyone with care and respect: I found it made my job more enjoyable and it always paid dividends. It’s one thing for me to think it’s the right thing to do – but was it too ridiculous to try and build a company around this very simple idea?

So after much soul-searching and a deep breath, I re-mortgaged the house, and went about finding out. Fast-forward to today and we’re now an £100 million operation with 200 recruiters, and have remained co-owned from day one, with almost 40% of the equity gifted to all staff.

And together, we work each day to prove our shared vision: that treating people well is not just the right thing to do - it’s a better way to do business. 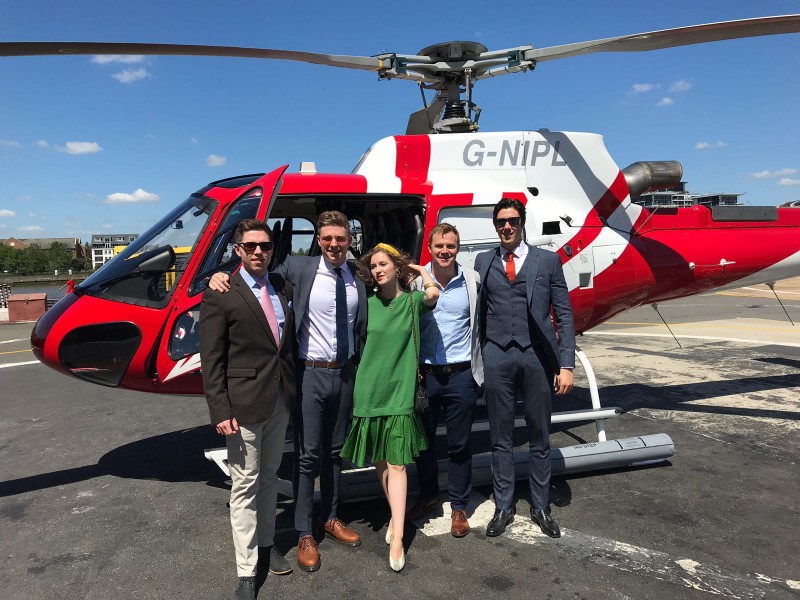 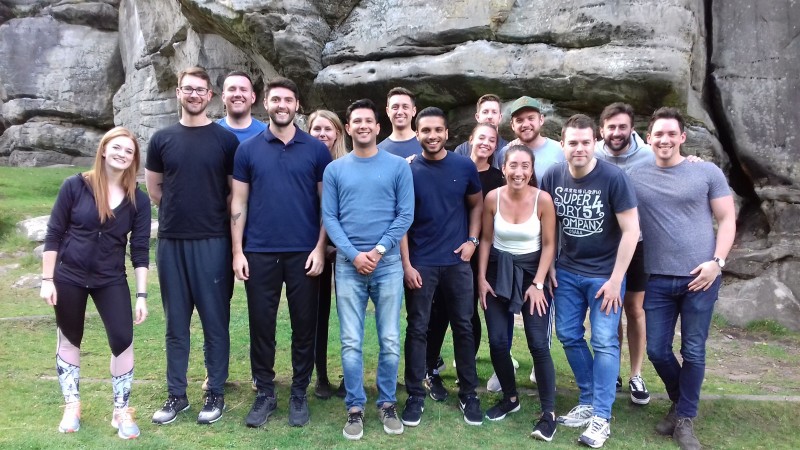 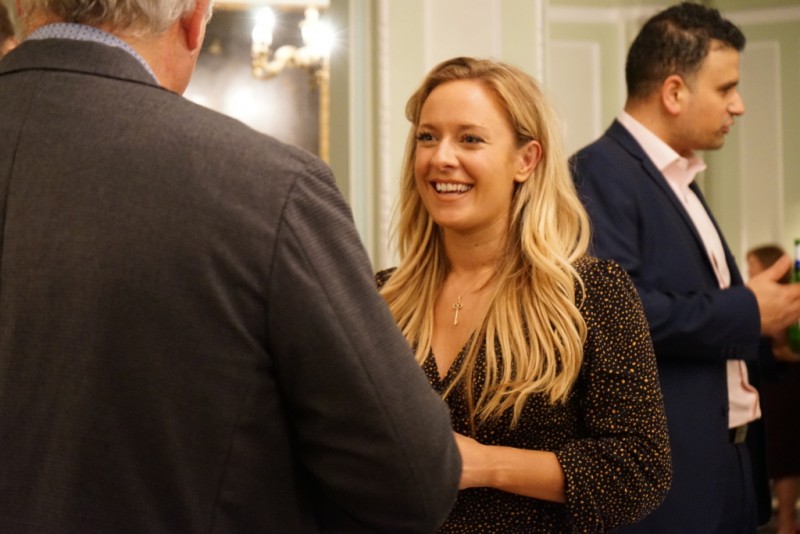 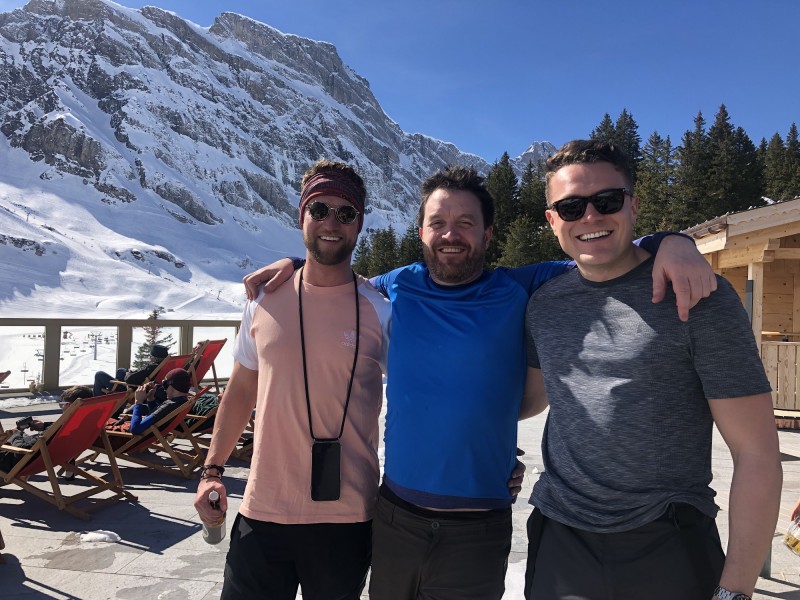 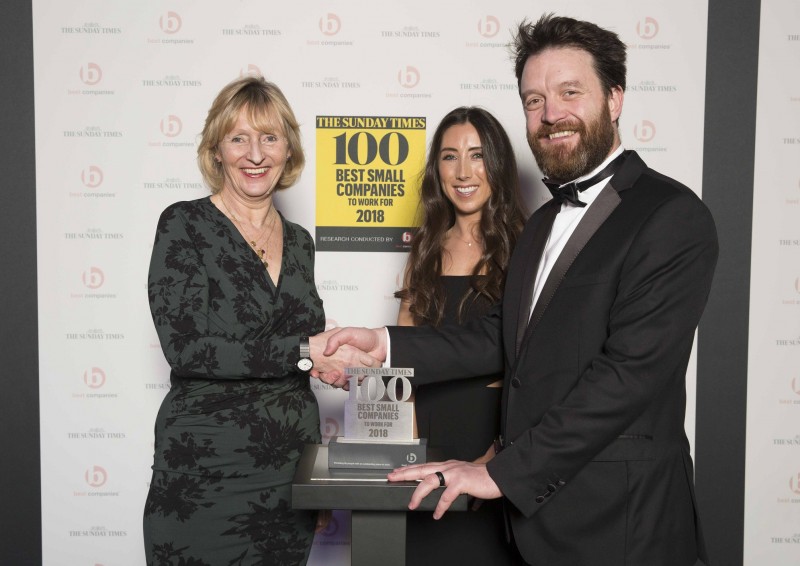 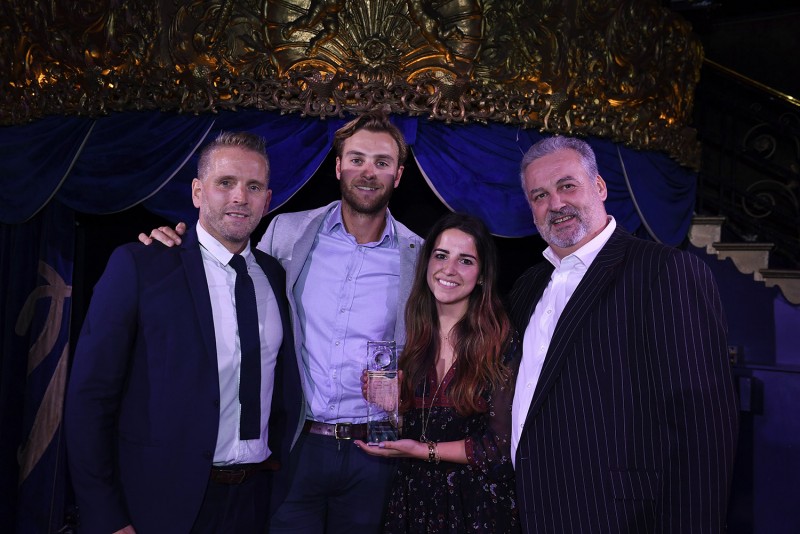 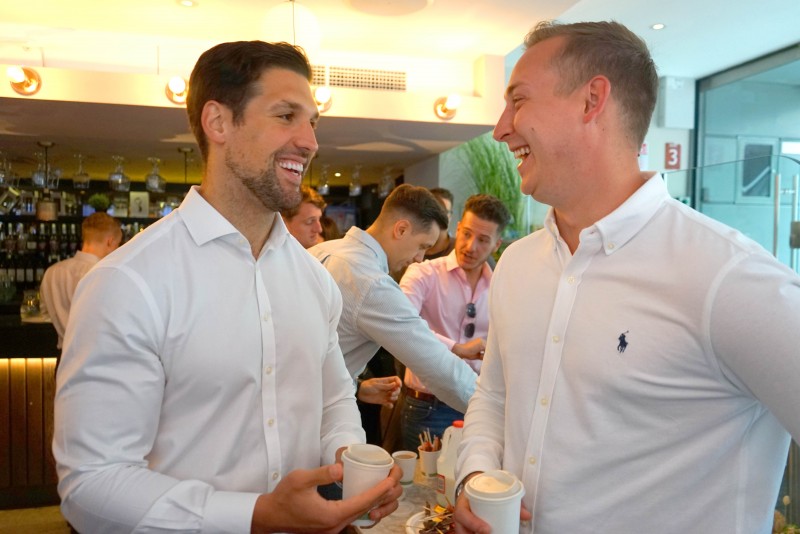 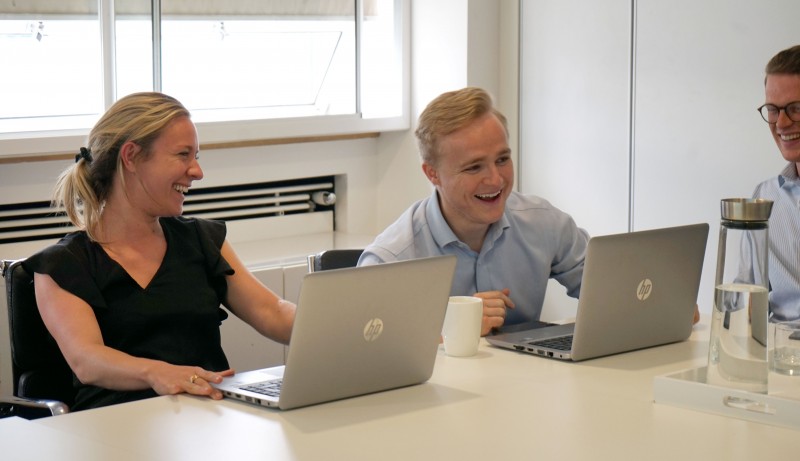 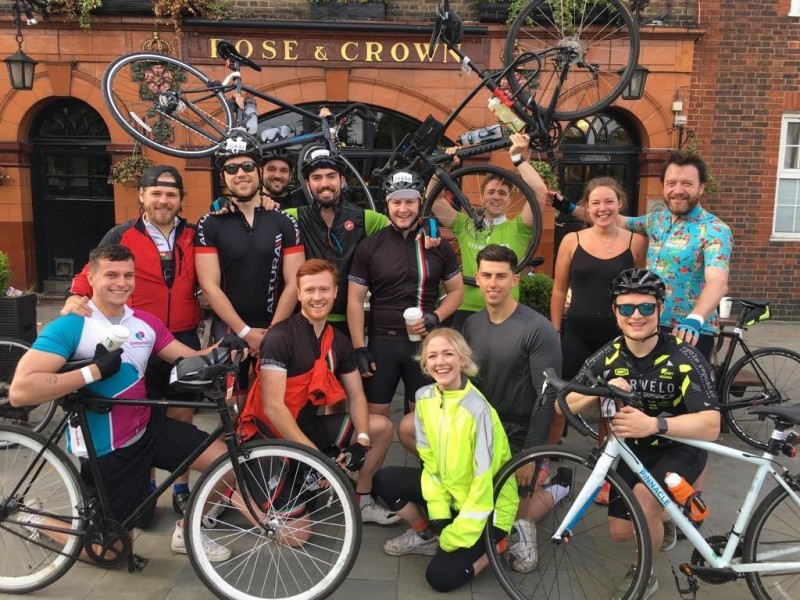 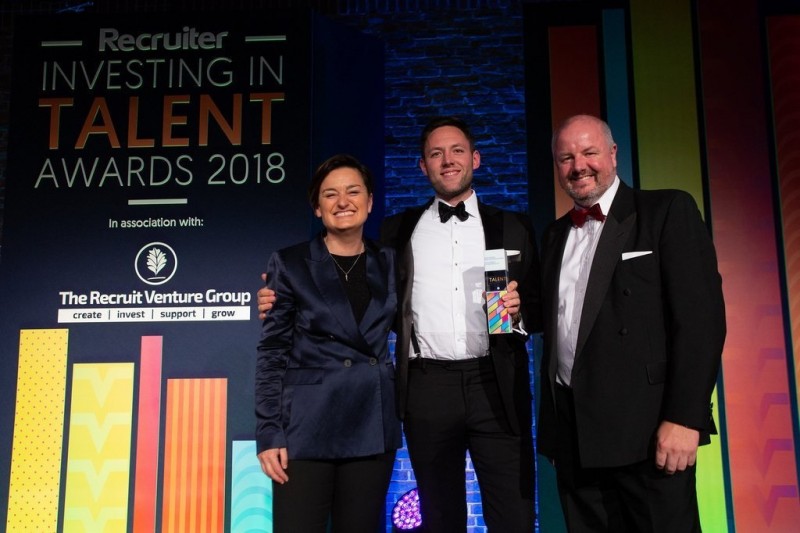 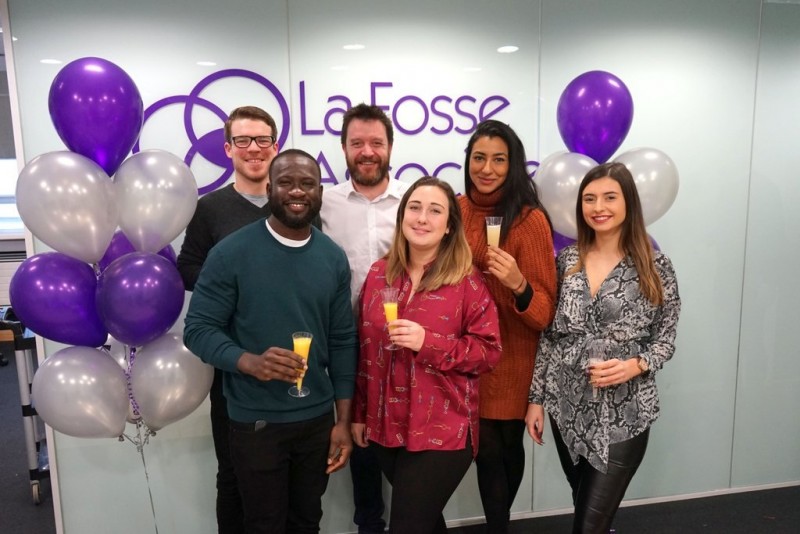 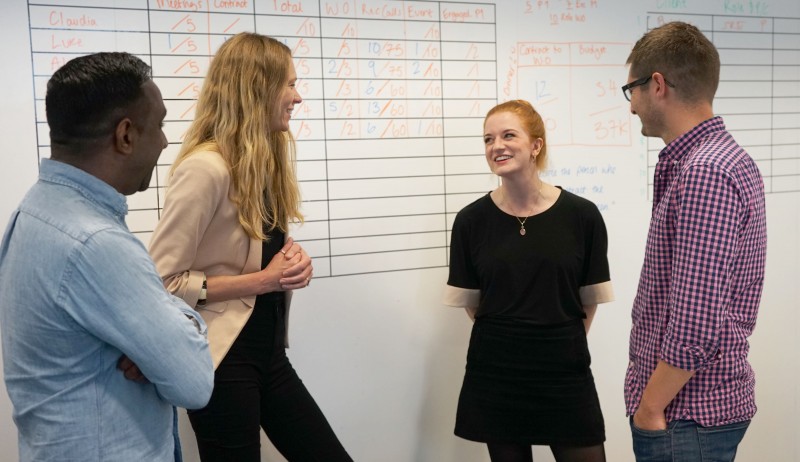 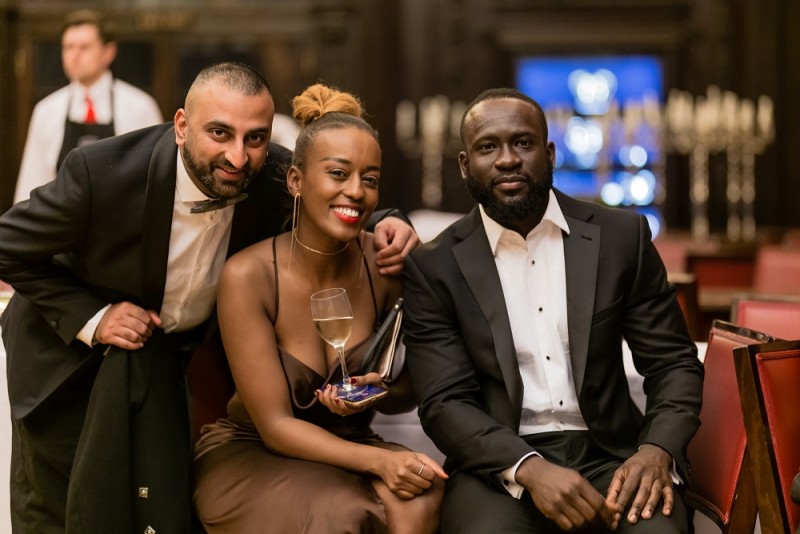 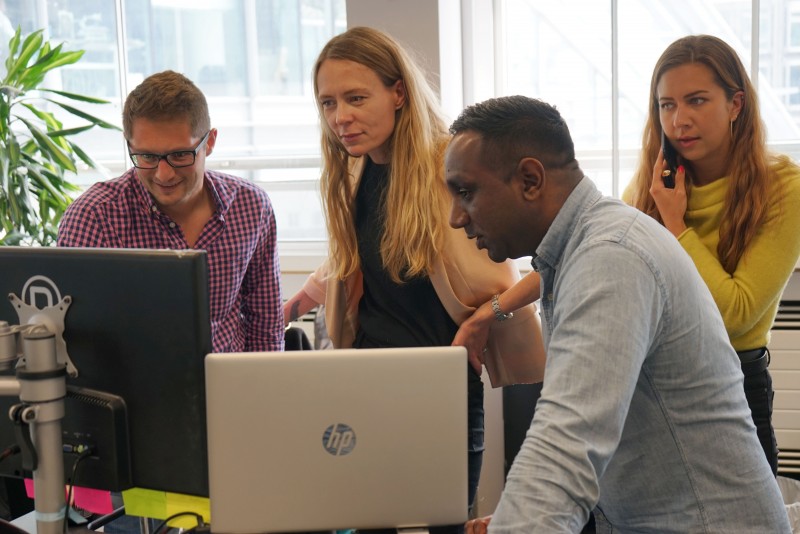 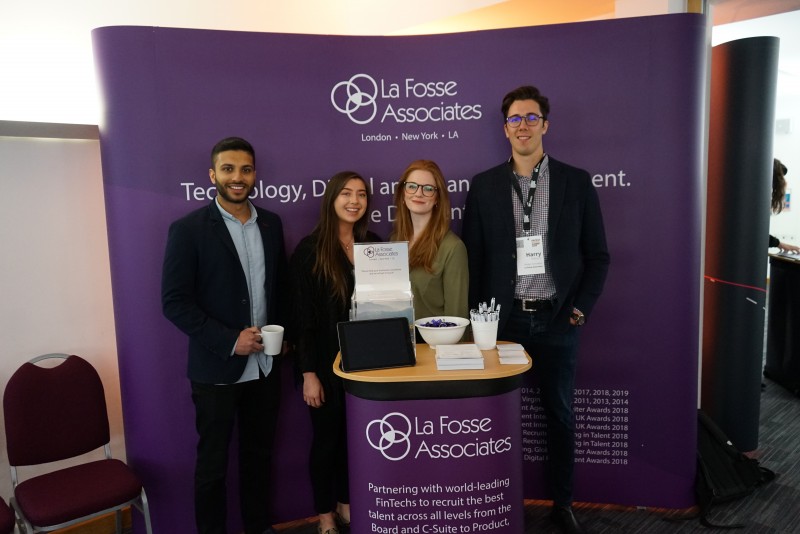